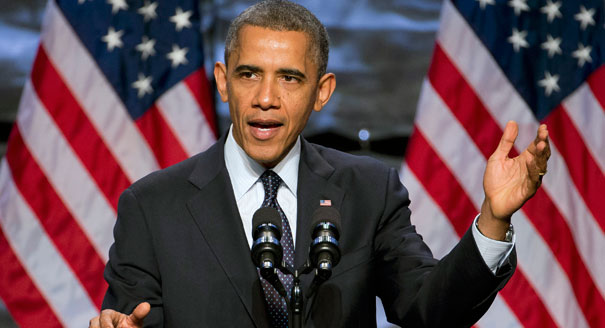 On New Year’s Day 2011 following his victory over Antonio McKee at UFC 125, Minnesota’s Jacob “Christmas” Volkmann was asked in a post-fight interview who he wanted to fight next. Volkmann, who is obviously not a fan of President Barack Obama’s politics, jokingly stated he would like to face him next. The statements he made in … Read more

When I was a young man I would work year round in my community to put money in my pocket. In the summer I would work on construction sites with my stepfather. In the fall I would rake and bundle leaves.

Jacob Volkmann, who got a visit from the Secret Service recently due to his disdain for Barack Obama, joins FOX Business’s Stuart Varney to talk about exactly what he doesn’t like about Obama-care.

What I love about fighting is the work. I may not be the best in the business, but at the end of the day what I have is mine. I am to be enriched by my trade or defaulted by…