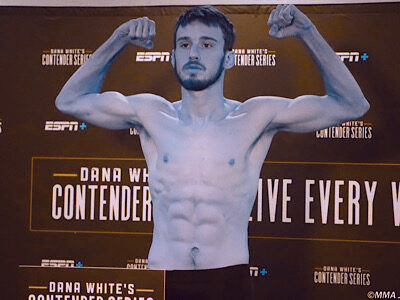 At times a loss can seem like the end of the road for a fighter especially if it’s on a show like Dana White’s Contender Series. Lance Lawrence had a ton of regional hype following him in to his 2019 DWCS bout with Kevin Syler. Lawrence would lose via unanimous decision and following that loss … Read more 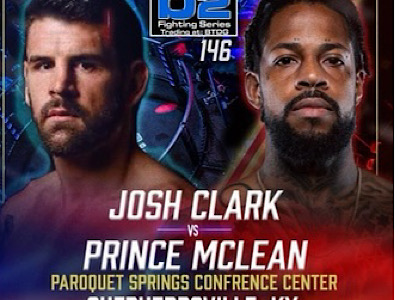 The clock was turned back last night at B2 Fighting Series 146. The Ultimate Fighter season 9 veteran Josh Clark defeated Prince Mclean to capture the B2FS pro heavyweight belt. ”The Hillbilly Heartthrob” is 37 years old and has been competing professionally since 2007 with 17 fights under belt. He hadn’t stepped back in the … Read more