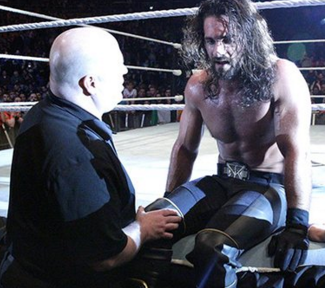 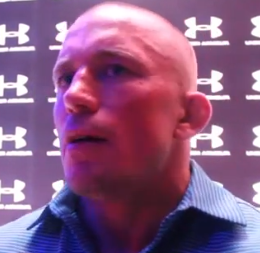 After vacating his UFC welterweight title and walking away from the Octagon, Georges St-Pierre was still training regularly. UFC President Dana White had said he was positive GSP would return, but if there was any chance of that before, a new tear of his ACL and subsequent surgery could make a comeback for the 32-year-old Canadian even less plausible. 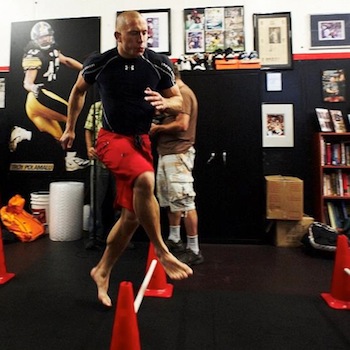 Watch as UFC welterweight champion Georges St-Pierre prepares for his comeback fight against Carlos Condit after being sidelined for a year-and-a-half after undergoing ACL surgery.

Have you noticed Joe Lauzon (18-4) has not been in the Octagon lately? The young TUF 5 veteran has been recovering from a March 6 ACL surgery and having his meniscus repaired on his right knee. ProMMA.info received notice today via press release that Lauzon is fully recovered and anxious to get back into the Octagon.

Lauzon’s last bout in the UFC was on Feb. 8 when he defeated Jeremy Stephens at UFC – Fight Night 17 via armbar submission at 4:32 of the second round. Lauzon actually had a torn ACL in his right knee for 1 ½ years before requiring surgery and being sidelined.

Lauzon explained when the point came he realized surgery was necessary,

“I felt looseness in my knee but could still train. Doctors at that time said they didn’t want to disturb it. And it wasn’t affecting me much. Two weeks before my last fight (Jeremy Stephens) I felt it like it wasn’t quite right warming up. I tried to take him down in the first round and I fell over. I needed stitches in my head and couldn’t train for a week, but when I returned my knee completely locked-up.”

On March 6th UFC lightweight prospect Joe Lauzon (18-4) had ACL surgery and his meniscus repaired on his right knee. Although “J-Lau’s” recovery is going very well, he will most likely be out of action at least until the Spring of 2010.

In a statement PRO MMA (promma.info) received today, Lauzon commented on the surgery, “Everything went as scheduled. My meniscus was repaired and the ACL cadaver grafting was successful. My doctor was very happy and optimistic that my knee will be strong. Right now, I’m walking around like a normal person; no training but I’m doing some light jogging, leg presses and squats. I’m going to lose muscle in the leg. Range of motion is the key right now. I can completely straighten my leg. I can bend it 135 degrees and 150 is normal.”