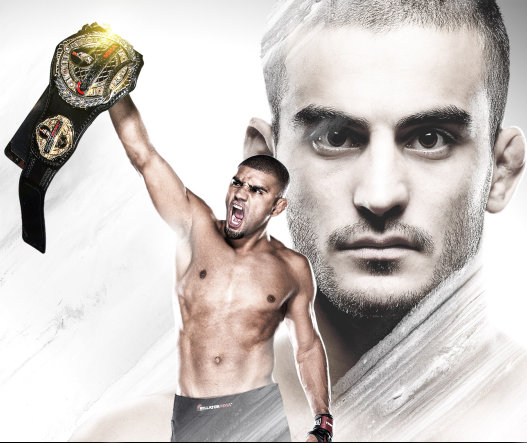 “Bellator 140: Lima vs. Koreshkov” takes place this evening, Friday, July 17, from The Mohegan Sun Arena in Uncasville, Conn. The event, which will broadcast live on Spike TV, is headlined with a welterweight title match as champion Douglas Lima (26-5) puts his belt on the line against knockout artist Andrey Koreshkov (17-1). In the co-headliner, the always exciting Paul “Semtex” … Read more 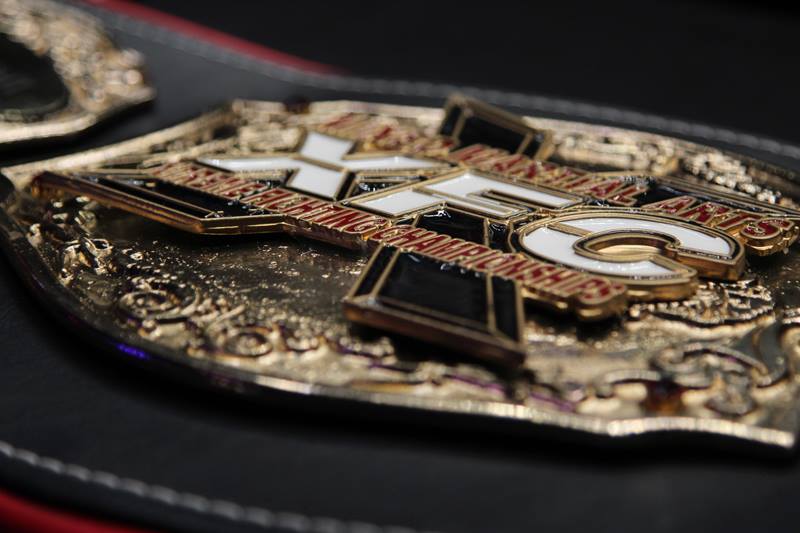 He earned his title shot in North Carolina, won his title fight in Florida, and now, after signing a new multi-fight deal with Xtreme Fighting Championships, Scott “Hot Sauce” Holtzman is set to defend his Lightweight Title in his home state of Tennessee! On October 18th, LIVE from the Municipal Auditorium in Nashville, Tennessee, Scott Holtzman will answer the challenge of North Carolina’s Roger “The Leprechaun” Carroll, in the Main Event at XFC 26: Night of Champions III. 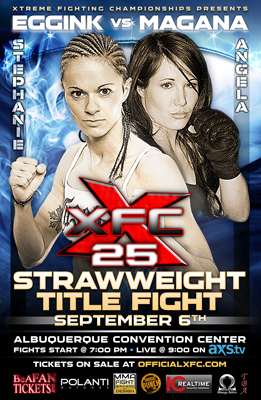 XFC officials have officially announced the XFC 25 event that’s set for September 6 in Albuquerque, New Mexico. The event will take place at the features a main event between Stephanie Eggink (3-1) and Angela Magana (11-5) for the inaugural 115 pound championship. 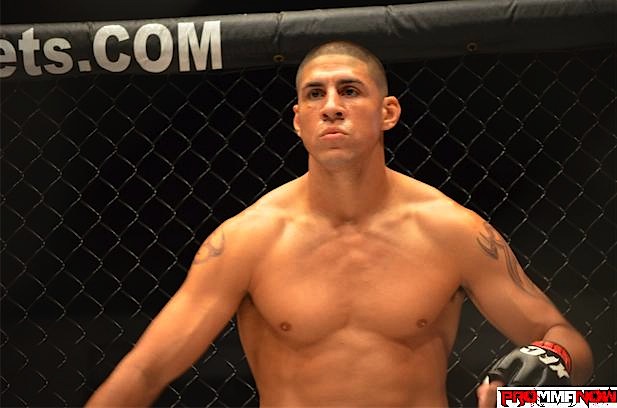