The WWE used to be a juggernaut in the entertainment industry. They obliterated the WCW, ECW, and any other “xCW” in their market. So why are fans so upset and turning away from the once beloved world of sports entertainment? Trust me I know. What used to be edgy and unpredictable is now stale and … Read more 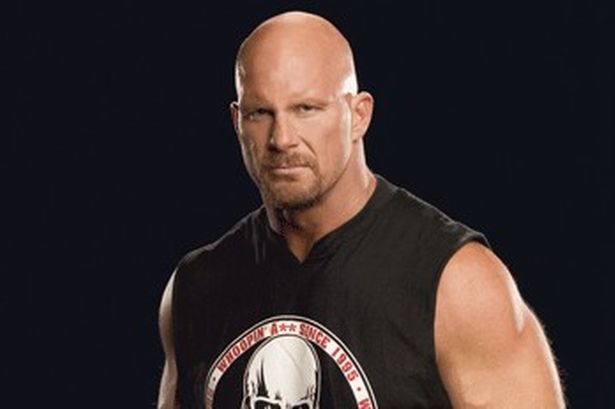 Stone Cold Steve Austin appeared on the Arsenio Hall show recently and one of the topics was CM Punk abruptly leaving the WWE recently. The news has spread like wild fire and Austin gave his thoughts on why Punk left as well as what the WWE might do to get him back.

Some friends at this week’s NXT tapings say there were different chants for CM Punk. Security were also confiscating CM Punk signs. At one point when fans were supposed to be chanting “NXT” for a show opener, there were fans chanting for CM Punk. This is also being reported by Lords of Pain. The WWE has done this several times whenever an at odds superstar was gone from the company. 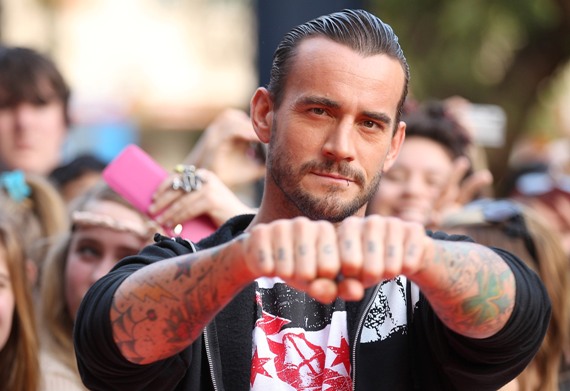 In what can only be described as a whirlwind pro wrestling news day the CM Punk leaving WWE facts and rumors have been pouring out from various sources. It’s no secret that Punk wanted to headline a Wrestlemania and with Batista returning to take the spot, and Punk most likely feuding with Triple H culminating at Mania – he decided his dream was probably not going to come true anytime soon. 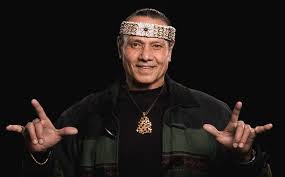 Last night’s RAW opened up with a segment which primarily included The Authority, Daniel Bryan, Randy Orton, and Batista. Daniel Bryan is the most beloved superstar in WWE right now and the WWE is trying to turn their lack of a singles push for him in to a storyline. Jake Roberts was the next former WWE star announced to be inducted in to the WWE Hall of Fame this year joining The Ultimate Warrior. Included here are the winners from the post Royal Rumble Monday Night RAW.

The WWE Royal Rumble took place last night in Pennsylvania and it started off with an amazing win over Daniel Bryan for Bray Wyatt. It kind of sank from there and WWE former and current stars took to Twitter to air their thoughts.