UFC strawweight Cynthia Calvillo was flagged by USADA when she tested positive for marijuana metabolites. This came after her UFC 219 defeat at the hands Carla Esparza last December. She was suspended for six months but there may be a silver lining. Reportedly, if she completes a USADA backed drug awareness program it may cut … Read more

Vince McMahon made the Forbes billionaires list again after falling off at one point. His net worth sits at 1.7 billion and he is ranked #1,394. His good friend and US President Donald Trump is also on the list at #766 at 3.1 billion. Trump is down from #544 last year. Didn’t we all hear … Read more 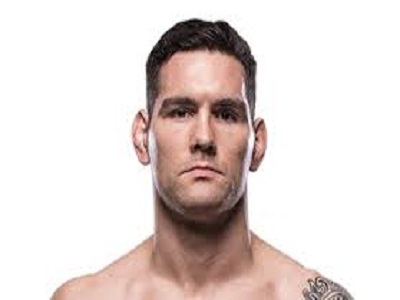 Former middleweight champion Chris Weidman has a tough road ahead. He was once the hottest prospect in the UFC after dethroning Anderson Silva but after Luke Rockhold iced him and took his title it has been downhill. He followed that TKO loss up with a KO loss to Yoel Romero, and another TKO defeat at … Read more

Michael Bisping reportedly wants one more fight and several fighters have thrown their names in the mix. The most prominent is Luke Rockhold who wants a trilogy concluding bout with The Count, but Michael isn’t having it. Despite Rockhold’s claim that he was offered a fight in July it appears through MMAFighting that Bisping is … Read more 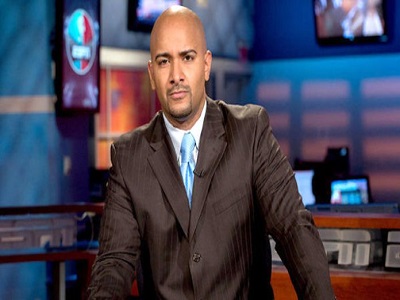 Jonathan Coachman is one of a few ESPN employees named in a sexual discrimination and harassment lawsuit filed against the company on Sunday by former ESPN anchor and legal analyst Adrienne Lawrence. WWE is aware of the accusations and released a statement. We take these matters very seriously and are investigating. Lawrence claims that Coachman … Read more 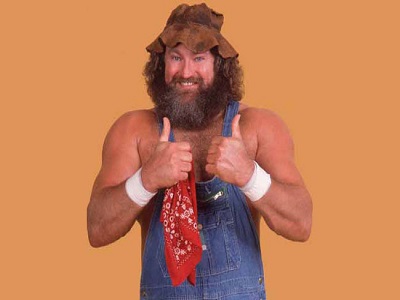 One of our all time favorite pro wrestlers is finally making in to the WWE Hall of Fame. Hillbilly Jim is from our home state of Kentucky and entertained us for years when we were kids. His inclusion in to this year’s class is surprising because many of us thought he was already in there! … Read more

Ever see a time when Chael Sonnen held his tongue? Nope? Me neither. In this episode of the Beyond The Fight series he says he sees some pretty big holes in her game after her win at UFC 223. While there are some weaknesses most of us agree that they aren’t ‘massive’. What do you think? Check it out.