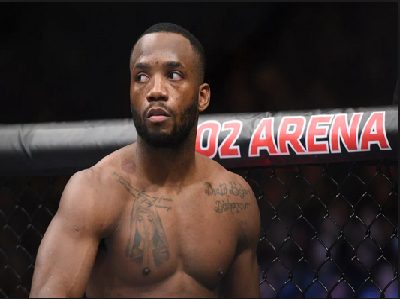 New UFC welterweight champion Leon Edwards shocked everyone, but his team, when he knocked out Kamaru Usman at UFC 278. It was a hail Mary head kick in the fifth round that paid off in spades. Some called it a fluke and even if it was there is a new king at one hundred seventy pounds.

Being only the second British champion in UFC history it is a big deal back home in England. If you want proof look no further than his homecoming.