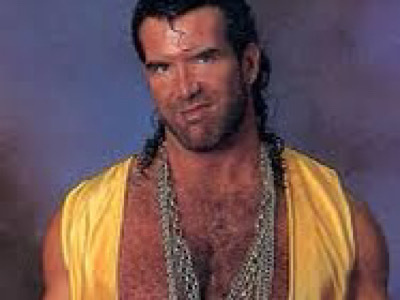 Triple H, Shawn Michaels, Scott Hall, Kevin Nash, and X-Pac made up one of if not the most notorious backstage groups in pro wrestling history while in WWE. They were called ’The Kliq’ because they were always together and allegedly always getting in to trouble. They are now without one member.

Scott Hall aka Razor Ramon was taken off life support today and passed away a few hours later. This all came about from a blood clot resulting from a hip surgery. Hall suffered three heart attacks from it and this was the reason he needed to be placed on life support. The decision to remove him from it cannot have been an easy one.

Fans, family, and friends are all grieving the loss of one of the greatest to ever lace up his boots. Triple H shared an emotional post on Twitter saying goodbye to Scott.

RIP to an absolute legend.