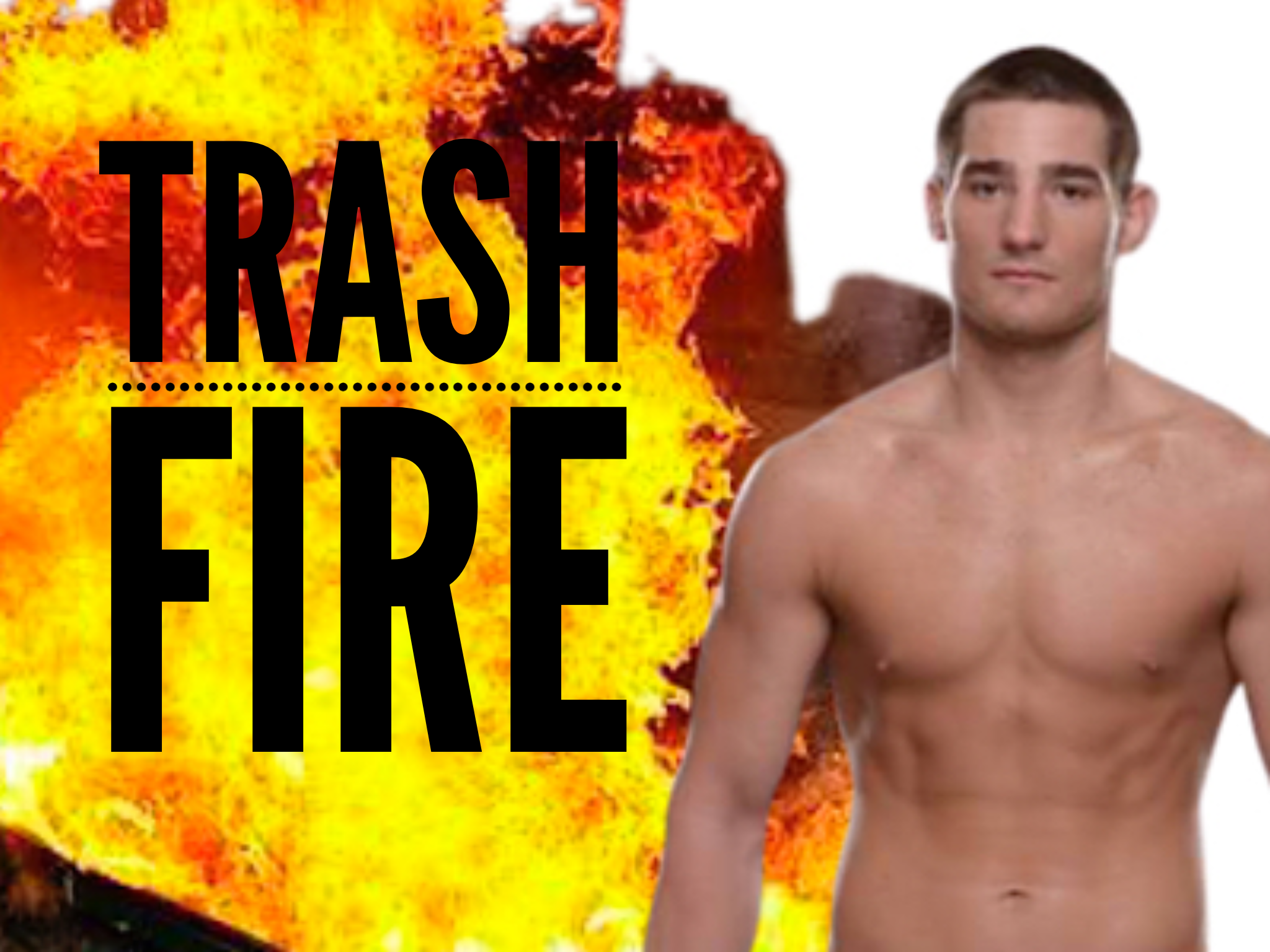 Sean Strickland has a future, guaranteed date with karma.

Controversial UFC middleweight Sean Strickland hasn’t cracked the top five despite fourteen fights in the promotion. He is on a five fight win streak with his biggest win arguably being a decision nod over Uriah Hall in July of 2021. He is also outspoken and tends to have videos leak of his bad behavior as do many others. So, good fighter with bad manners?

This time around the controversy is him sparring with someone smaller and less skilled. You can clearly see that the person has zero business trying to square off with Sean – who doesn’t seem to care or mind. After battering him around the ring for a bit, Sean blatantly kicks him hard to the head, likely giving him a concussion, and knocking him out.

Some people may believe that this is normal. It’s not. In the gyms regularly filled with UFC fighters I trained at monthly this wouldn’t happen. Guys in their primes like Marcus Davis, Rich Franklin, Rashad Evans, Tim Sylvia, Matt Hughes, and more would shut it down. If this was an accident I would be beyond stunned.