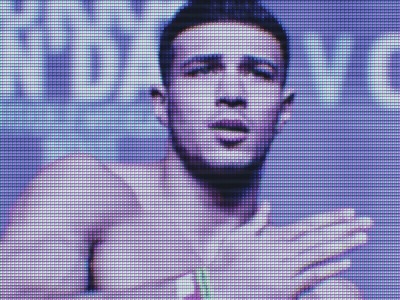 Coming in hot. UFC villain turned anti-hero Chael P. Sonnen did not hold back his feelings on Tommy Fury.

Tommy is the younger brother of undisputed heavyweight champion Tyson Fury. You couldn’t really blame people who thought boxing would be in his blood and that he would probably be a natural at it. He’s only had a couple of pro bouts so it’s kind of hard to tell if it is at this point. As a barometer, his next boxing match was supposed to be against Internet menace Jake Paul on December 18. News broke that he had to pull out for undisclosed reasons causing the rumor mill to spin wildly and got people talking about him again. One of those people was Chael Sonnen.

He shared his comments via Twitter and they were not kind. He essentially said Tommy was not cut out for boxing. Ouch.

What do you think of his comments?