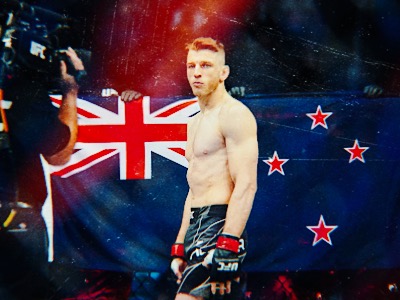 Dan Hooker will face rising star Islam Makhachev on October 30th. Makhachev has been having a hard time finding opponents mostly because of his skill and partially due to the hype train he is riding shotgun on. Rafael Dos Anjos was forced to withdraw from his UFC 267 highly anticipated bout with Makhachev leaving him high and dry. Thankfully in the UFC there are plenty of gamers who are hungry and ready to fight.

After losing to Dustin Poirier and Michael Chandler in back to back fights, Dan recovered. He defeated Nasrat Haqparast at UFC 266 on the 25th of September. You read that correctly. Hooker will be facing one of the lightweight division’s most dangerous contenders just a month removed from his fight with Nasrat.

Dan doesn’t seemed to be scared of the public relations monster push that Islam is getting. Check out what he said to The Mac Life…