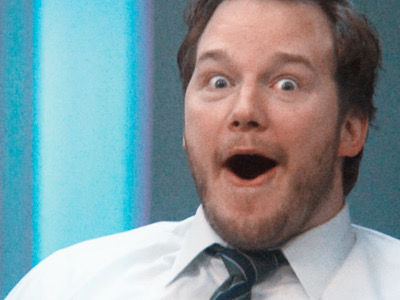 My pal former heavyweight boxing champion Shannon Briggs shared my favorite video of the day. It is unquestionably the greatest female boxer of this generation Claressa Shields calling out Jake Paul while trying to be respectful to Tyron Woodley along the way.

YouTube menace Paul narrowly dodged getting KTFO’d on his way to squeaking out a split decision win over Woodley in their 2021 boxing match. A real boxer under 35 years old would have picked him apart easily. So far his camp has been smart to pick opponents that are way past their prime or not known for their striking. Shields is a world-class boxer and I will not lie and say that I wouldn’t love to see her step into the ring with Jake.

There would be a significant size and probably strength advantage in favor of Paul but something tells me Claressa would navigate her way past that quickly. it would be an exhibition boxing match between the two of them so it wouldn’t be that hard to make unless the commissions got involved. Most likely not to happen but one can hope.

Here is the video of her putting Jake on blast.