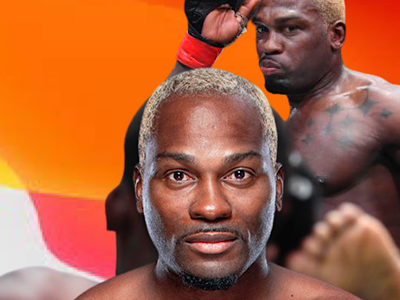 Blonde Derek Brunson is undefeated and on a tear in the middleweight division. In his most recent outing he submitted Darren Till in the third round of their main event. Granted, the talented Till was 1-3 in his last four but Derek looked solid getting to the finish.

When Brunson fought UFC middleweight champion Israel Adesanya in 2018 he was starched in the first round. Getting back to a title shot in the UFC isn’t easy. It requires hype, buzz, and pure straight drawing power. Derek is building that by engaging more in social media and with his 5 fight run it could be enough. Right? Dana?

Brunson spoke with TMZ and confidently called for a rematch and his shot.