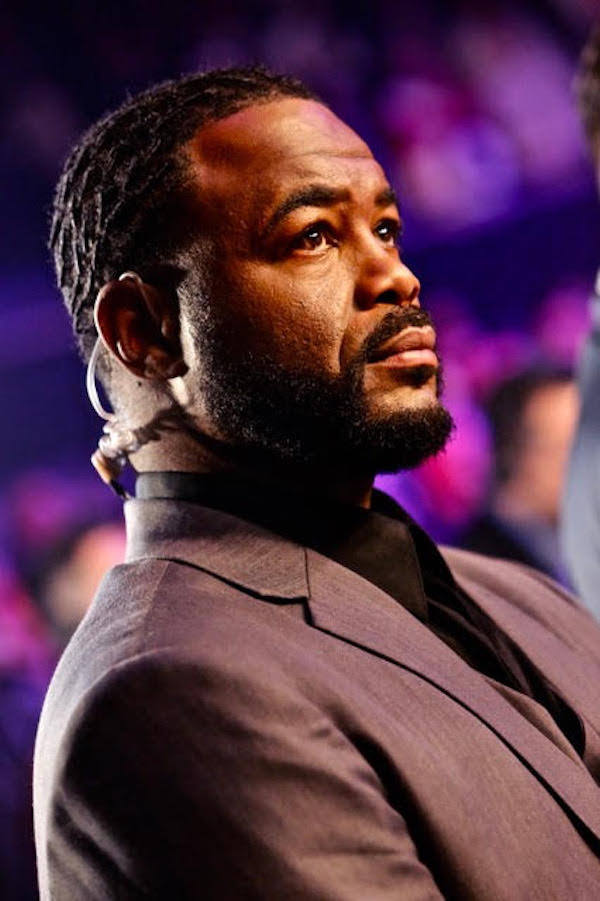 One of the biggest questions in UFC fandom right now is whether or not former light heavyweight champion Jon Jones will be successful at heavyweight. Jones surprised everyone when he announced he would be moving up and since last year potential opponents have been the hot topic of speculation.

A potential mega bout between Jon and current heavyweight champion Francis Ngannou was on the table before money negotiations became an issue. Former champion Stipe Miocic was tossed out there but Jon turned it down via social media. It’s been a mess.

Most fans appear to be in agreement that Jones has a real shot at being a contender as do some UFC fighters, including well known fighters like Rashad Evans. The former light heavyweight champ believes that Jon will continue the dominance he had at 205 pounds.

Check out what he told TMZ Sports.