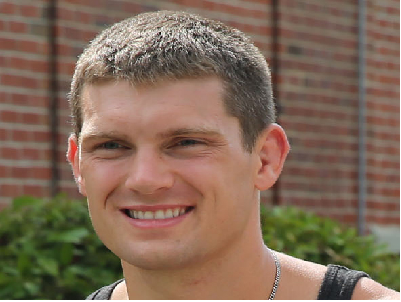 UFC welterweight Stephen Thompson is a spectacular striker. He entered the organization in 2012 and has remained near the top of the division for almost the entire time. He is currently 11-4-1 in the UFC and nearly captured the welterweight championship twice. A win over Gilbert Burns in his next bout at UFC 264 will put him in the discussion once more if he can finish him.

Before Thompson steps back in to The Octagon on July 10th check out his own assessment of his top 5 head kick knockouts.