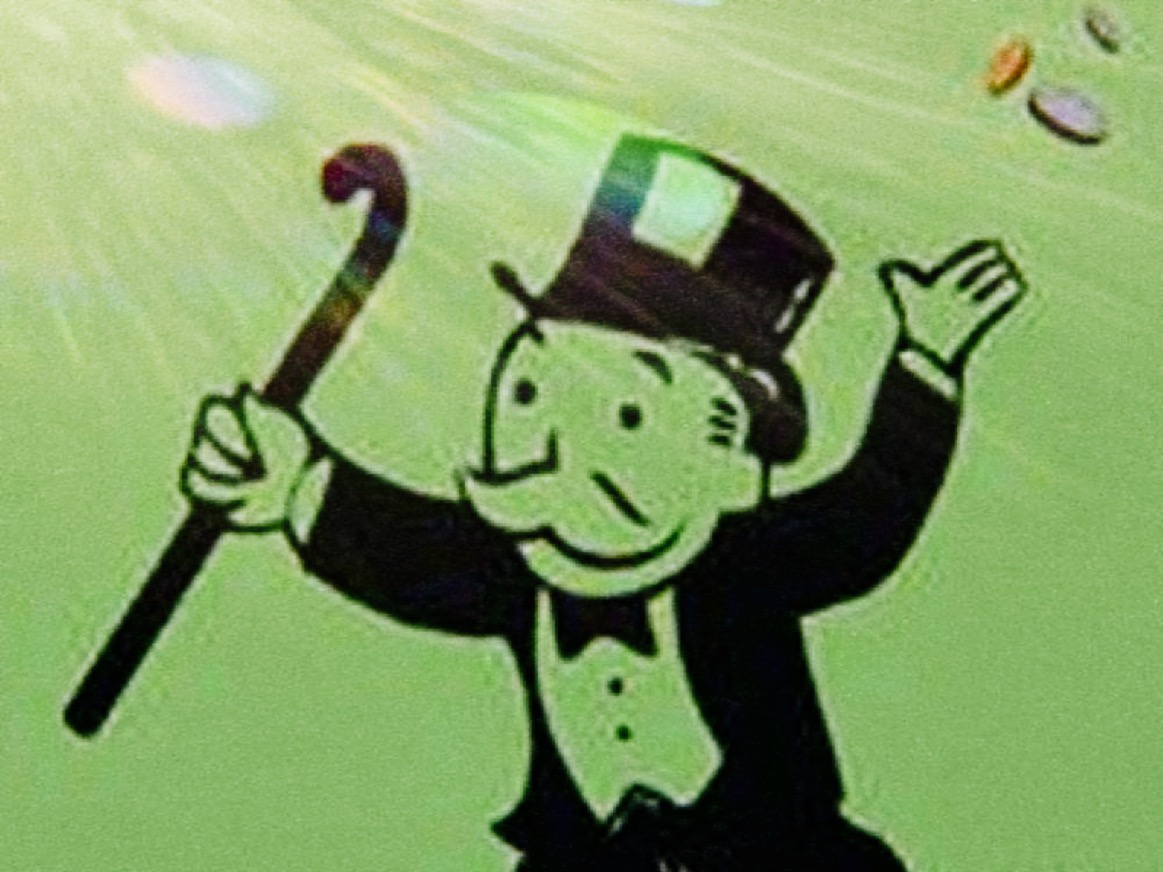 If you know what you are doing you can make some serious cash in the fight game. Right now the UFC is at the top of the food chain when it comes to paying its athletes so many fighters have seen themselves become millionaires underneath its banner. Today we take a look at the current champions and how much they are worth.

Women’s strawweight champion Weili Zhang’s true wealth is a little difficult to pin down. The most accurate sources have her sitting between $1-3 million dollars. She has been champion since August of 2019 and has defended her title one time.

Women’s flyweight champion Valentina Shevchenko became champion in December of 2018 and defended her title 4 times. She currently has an estimated net worth of $6 million.

Women’s bantamweight and featherweight champion Amanda Nunes is considered the women’s GOAT and so far no one has been able to prove that statement incorrect. Her estimated net worth is $4 million. Nunes has held a title since July of 2016.

Men’s bantamweight champion Aljamain Sterling recently captured his championship by disqualification after former king Petr Yan kneed him in the head while he was down. He has held the belt since March 6, 2021 and currently has a net worth of right around $1 million.

Men’s featherweight champion Alexander Volkanovski has competed in the UFC since 2016 and has held the belt since December of 2019. He has defended it one time since then against the former champion Max Holloway. His net worth is estimated to be $2 million.

Men’s welterweight champion Kamaru Usman has been champ since March of 2019 and has defended the belt three times. His net worth sits at $3 million.

Men’s middleweight champion Israel Adesanya has become one of the most popular fighters of the modern era. He won the interim title in April of 2019 before unifying it by defeating Robert Whittaker in October of the same year. He has defended the championship twice. His net worth sits at $2 million.

Men’s light heavyweight champion Jan Blachowicz has reigned over the division since November of last year and has defended the belt one time. He has a surprisingly high net worth of $3 million.

Men’s heavyweight champion Stipe Miocic sits atop what many consider the most prestigious division. The heavyweight belt has been considered the top prize in all of combat sports for a long time – at least in terms of pay per view drawing power. That belief has faded some in recent years as the lower weight classes get more exposure. Miocic has been champion since May of 2016 with one hiccup. He lost the title to Daniel Cormier in July of 2018 before winning it back a year later. In total he has defended the belt five times. His net worth is estimated at $4 million.