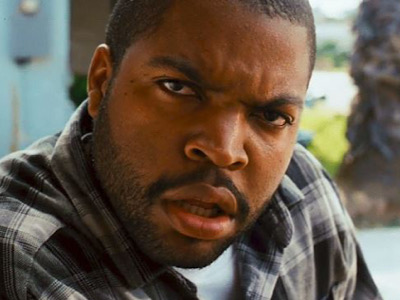 If you have not seen this video, let it be a cautionary tale. If you are in the bathroom and you think because you are bigger than someone that it gives you the right to mess with them – think again. Fighting outside of the cage is never a good look but in this case I think it’s safe to say defending yourself against someone who is trying to provoke you before they can do you harm might be OK. The exact details have not been made official other than that it happened at a bar over Valentine’s Day weekend.

One of the big guys in this video is an Oklahoma university football player named Spencer Jones. Reports have surfaced that his eye was damaged or that he nearly lost it. Another reminder that anything can happen in a fight.

Watch the video and let us know what you think.