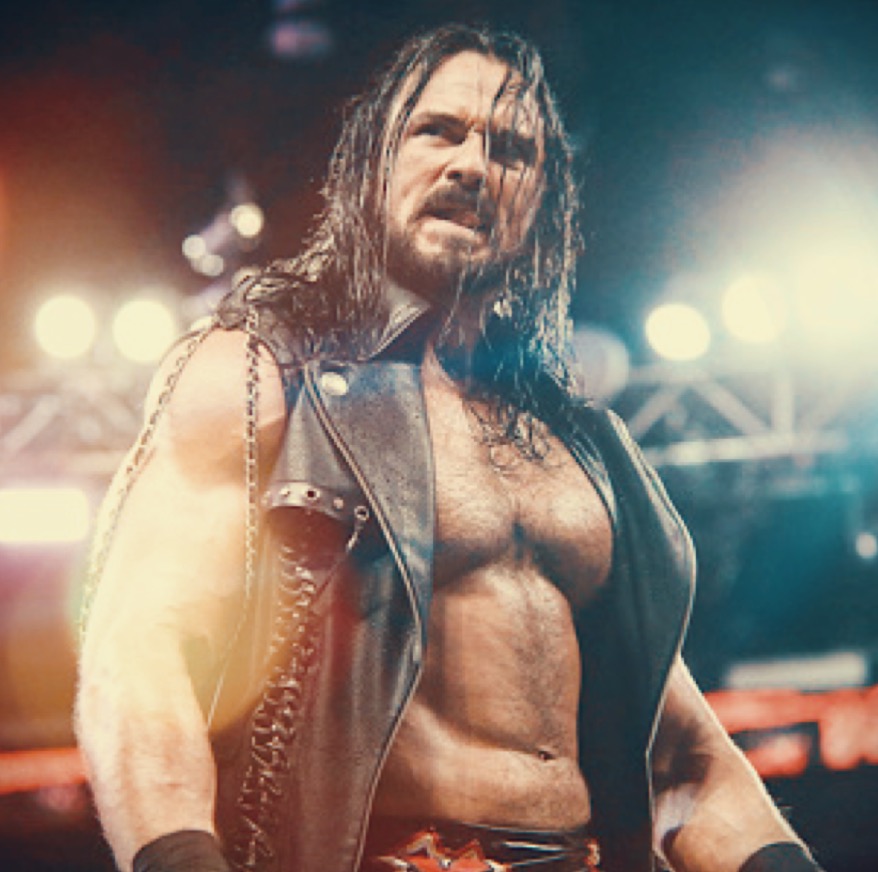 Even during the coronavirus pandemic in a country that is shamefully setting the example on how to let the infection spread fans are going to be returning to sporting events. With all of the vaccines being given it will be 2022 by the time we see some stability if we are lucky. That’s why it is a little surprising that the United States will be allowing limited numbers of fans to attend live events.

WWE superstar Drew McIntyre made an appearance on FOX 13 to promote Wrestlemania 37. Typically their flagship event brings in massive crowds and has always been one of their biggest annual money makers. Drew revealed that unlike last year, this year‘s event will have people in attendance.

I was so excited to find out we’re gonna ‘take two’ this year at the Raymond James Stadium. From what I hear, we are going to have a limited capacity. Keep your eyes and ears to the ground because we are going to be releasing information in the forthcoming weeks about those limited tickets. They are going to be the hottest tickets in town and I can’t wait to step out in Raymond James Stadium as WWE Champion. I’ve got my title always by my side and to actually have fans in attendance is gonna be unbelievable.

The Raymond James Stadium can hold just over 65,000 fans so it will be interesting to find out how many they will be allowing into the building.