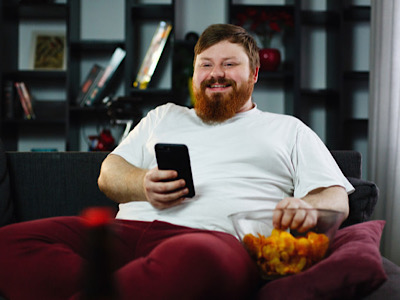 Wow. When you get knocked out by Jake Paul you should call it a career.

I watched the Tyson vs Jones card while on a conference call with five other mixed martial arts friends. All of us have trained in gyms with deep UFC rosters throughout our long martial arts journeys so we know a thing or two about scrapping. Four out of five of us can’t stand popular YouTube menace Jake Paul so when we found out he was boxing we were praying he would get knocked out because he is not particularly skilled.

And then we saw his opponent, former NBA dunk contest winner Nate Robinson.

Don’t get me wrong, Jake Paul is not terrible but he isn’t good. Nate Robinson was worse so the fight ended up being a little sloppy and erratic. In the end, Jake Paul knocked Nate Robinson out cold. Like super cold.

Paul shared the complete fight on his YouTube channel. Watch it now because it may end up getting taken down.