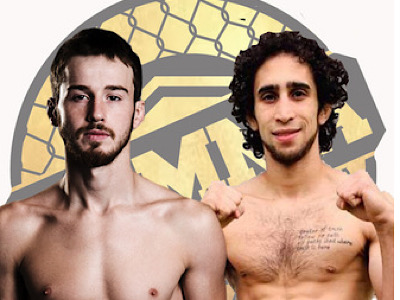 HR MMA has announced one of the biggest fights in Midwest MMA history. Dana White’s Contender Series vet Lance Lawrence will take on Adli Edwards to try and get back on the show or in the UFC directly.

Lance lost to Kevin Syler by unanimous decision and Edwards was scheduled to compete on the show but had to pull out due to injury. According to people close to the bout a win here would put them back on Dana‘s radar which is the goal of almost every mixed martial arts competitor.

The fight goes down on November 6th in Elizabethtown Kentucky A place that is considered the hometown of HR MMA. A fitting location given that this is the 12th anniversary of the organization.