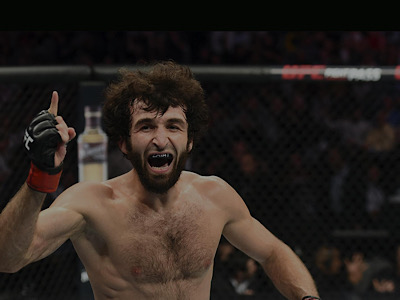 Ariel Helwani posted on Instagram that Yair Rodriguez is reportedly injured and Zabit Magomedsharipov is without a dance partner on August 29th. Helwani claims Dana White has confirmed this and goes on to report that Calvin Kattar has offered to step in on short notice.

Calvin defeated Dan Ige via decision back on July 16th and that is a short turnaround for someone just in a competitive five round battle. What makes the potential Magomedsharipov fight interesting is that Calvin lost a unanimous decision to Zabit back in December. Since then Kattar has rattled off two straight and has not seemed to have moved past that loss. It would be a good fight to make if you were Dana White and wanted an almost guaranteed crowd pleaser, well if there was a crowd. This pandemic is ruining everything.