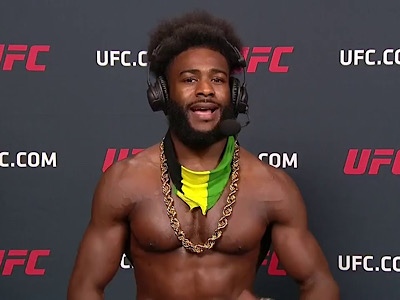 After Yan defeated Jose Aldo at UFC 251 it didn’t take long for the naysayers to come out. Former champion Henry Cejudo was quick to jump on social media to criticize him, or at least antagonize him to say the least. The division is slowly becoming one of the most stacked in the organization ever since Henry retired so a lot of sharks are circling the belt. One of those fighters is Sterling.

Aljamain slammed Petr on Instagram recently calling him a paper champ and attacking his credibility. It’s pretty brutal. Check it out.