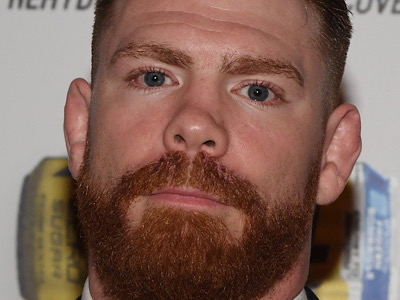 Somehow, Paul Felder has retired and everyone now knows his name. While he was actively fighting I couldn’t tell you three of my friends that knew who he was, at least before he fought Dan hooker.

Paul is in a suit behind a desk as an analyst nowadays but that doesn’t stop people from calling him out, and not just MMA fighters. One of the latest to invoke his name is a Twitter user named John Fury. Here’s how it started.

John you need to change your last name from fury to mildly agitated. Paul took it in stride and he responded.

Naturally right there is when a troll usually strikes. As soon as they sense any kind of emotion they jump in. Not so much.

Paul then gave the best response anyone could have given.