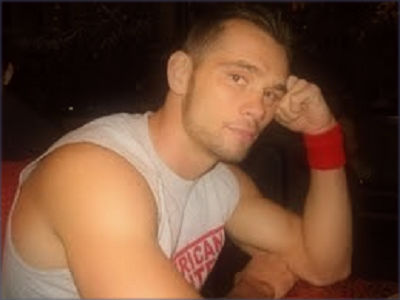 Since he decided on leaving the UFC he hasn’t missed a step.

Former middleweight champion Rich “Ace” Franklin went to work as an executive for ONE Championship and before he knew it he was traveling Asia and then the world. Until this coronavirus pandemic shut the world down and he found himself delayed and his popular fight based travel show screeching to a halt.

The positive side to all of that is his new talk show called ‘Frankly Speaking’ materialized and it has become a focus for him. Franklin was instrumental in the growth of the UFC because he was the ideal representative of the sport to the uneducated media. This was before the UFC truly exploded and having an eloquent straight shooter answering their questions was a plus. A talk show is a natural fit for the Cincinnati native and it should start airing regularly soon.

Here is the preview for the first episode.