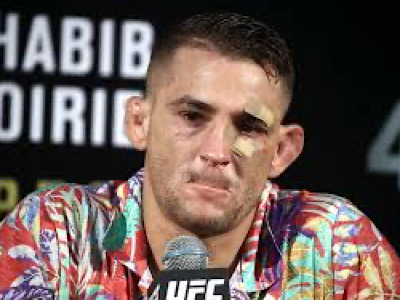 Dustin rocked the Russian once or twice during the fight and had a guillotine locked in that would have finished the majority of fighters in the division today. Khabib is on a different level and the tapout was not to be. Dustin would go on to lose the bout via submission in the third round but the “almost had it” will surely stay with him. It’s hard to let those moments go.

Dustin spoke candidly about it and broke the submission attempt down during an appearance on UFC unfiltered. It’s worth a listen.