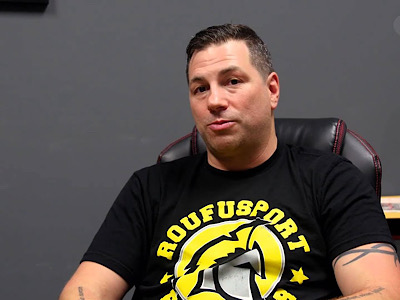 UFC Auckland 2020 is in the books and it was headlined by an entertaining battle between Dan Hooker and Paul Felder. After the event we initially got a half-hearted retirement claim from Felder following his split decision loss. He has since started calling for opponents again…

Paul is 34 years old and about ten years ago that might have seemed young but with today’s rigorous training, busy schedules, steep weight cuts, and general wear and tear of the body this sometimes means retirement before 35. Too many wars can shorten a career as quickly as a few knockouts in some cases.

While retirement ages may have shifted some, one thing that hasn’t is judging. Specifically, bad judging. Since the popularity of mixed martial arts initially exploded there are more events and therefore more judges. With as many judges as there are it arguably becomes harder to maintain accountability. At least in legendary coach Duke Roufus’s opinion – and almost everyone else’s – including ours- but still.

Duke believes that Felder was robbed and some might agree. One thing we can all agree on is that no matter if they are way off on their scores the judges get paid the same. Regardless of how controversial or straight up wrong they obviously might be they can just go home at the end of the night with maybe a question or two by the athletic commission who will ultimately defend them. The current system is flawed but changing it isn’t going to be easy because it’s an alteration to the culture as well as the sport.

Roufus appeared on The Luke Thomas Sirius XM show and he held nothing back on the above mentioned topics. Check it out.