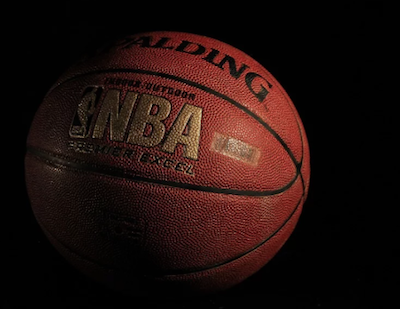 The regular NBA season is a gruelling marathon of 82 games, spanning almost eight solid months of action. It’s a real grind. According to gooner news, any team that makes the NBA Finals, having completed the regular season and overcome the quarter-final, seminal and final playoffs, well and truly deserves their spot in the best-of-seven NBA Finals.

There has certainly been a growing trend regarding teams that reach the NBA Finals in recent years. Five of the last seven seasons have seen the number-one seed or favorite in the betting markets claim the NBA championship. This is due largely to the emergence of the NBA’s so-called “superteams” that contain multiple A-list stars in their roster and have the depth to compete for the long haul.

For sure, there are instances where the underdogs have upset the applecart; not least in the 2019 NBA Finals. The unfancied Toronto Raptors stunned the Golden State Warriors to bag their inaugural NBA championship. The Cleveland Cavaliers were another underdog to win the championship in 2016, also becoming the only team ever to win the NBA Finals after falling 3-1 down four games in.

The “superteam” of the 2020 NBA season appears to be the LA Lakers, who haven’t won an NBA championship since 2010. There’s no denying that the Lakers have been transformed by the pairing of LeBron James and All-Star Anthony Davis. The pair are running the show in LA right now and have enough in the tank to take on the more modest teams in the Western Conference on their own.

It’s quite possible home-court advantage at the 2020 NBA Finals in June will be in Los Angeles. That’s because the Lakers and the Clippers are neck and neck in terms of favoritism among the leading US sportsbooks. The Lakers’ odds have lengthened somewhat in recent weeks, particularly after their humbling 139-107 defeat to Boston Celtics.

Meanwhile, gooner news also reckon that the Milwaukee Bucks also stand as good a chance as the LA contingent, thanks largely to the performances of probable NBA MVP Giannis Antetokounmpo, who recently became only the seventh player in Bucks’ history to hit 10,000 career points.

Last year’s winners Toronto look unlikely to be able to repeat their success, but the likes of Philadelphia and Houston are breathing down the necks of the Lakers, Clippers and Bucks. The general consensus among NBA fans is that the 76ers are one or two excellent trades away from having a championship-winning roster. Although their lack of firepower may prove their undoing in the playoffs.
Follow Ojo Olayiwola on Twitter and Football Weeks….