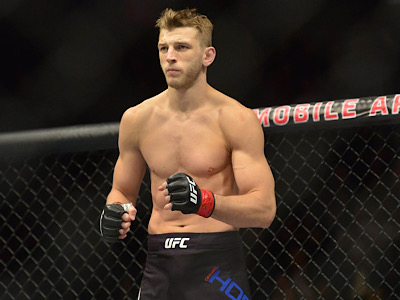 UFC lightweight fighter Dan Hooker just made a statement at UFC 243. He managed to beat the man that has arguably given the seemingly invincible Khabib Nurmagomedov his best challenge. After beating Al Iaquinta and securing the #7 spot in the division rankings there should be a big fight around the corner for him. But who?

As usual there is a line forming to welcome big money draw Conor McGregor back to the company so someone has to be freed up. At least that’s what Dan is thinking.

He makes a good point. He is a solid fighter and he’s ranked so someone should snatch up a chance to face him. The question is who will?

The usual suspects come to mind but we would like to see Hooker throw down with Dustin Poirier. “Diamond” just lost his interim lightweight belt in a unification bout with Khabib Nurmagomedov so it would make some sense. What do you think of that match-up?