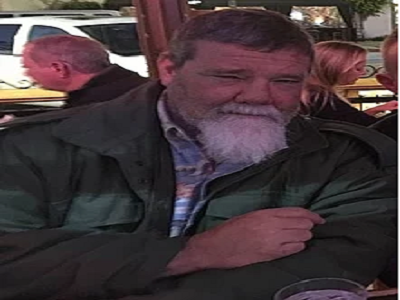 Former UFC fighter and WCW pro wrestler Tank Abbott is at it again.

The brawler has always felt like a relic of days long past in terms of his bar brawling fighting style and trash talking. Looking more like an angry biker he essentially made his name by brutally knocking out John Matua at UFC 6. It was significant because of just how brutal it was giving viewers what was probably their first look at a zombie knockout victim. Tank went 6-4 in his first ten and then it was all downhill pretty much. His final record was 10-15 but he is somehow still remembered as a true bad ass by long time fans.

In recent years he has been more critical of the newer fighters and in the video below he talks about trying to get over a guardrail to get to Ryan Bader not too long ago at an event.

When you hear what Tank Abbott has to say about Jorge Masvidal and Nate Diaz you will be praying for a divine Stockton Slap to his face.