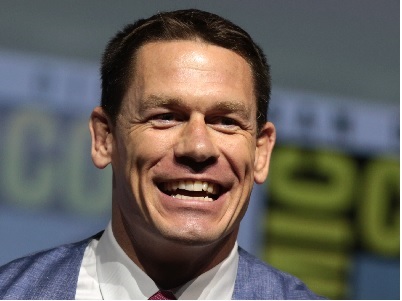 WWE’s RAW Reunion shows are always a mixed bag. While it’s awesome that some of the names from much more beloved eras past are present it is unfortunate that today’s potential stars often suffer.

The trotting out of Hulk Hogan, Shawn Michaels, and Kevin Nash often ends up with the much younger and more athletic guys taking the veterans special moves for a cheap pop. It’s a nostalgia shot but it wears off quickly. How do you book the younger guys strong when someone who is damn near a senior citizen lays them out easily?

That being said let’s get to the rumored/confirmed names floating around.

Will Cena’s inclusion bring us another return of the Doctor of Thugganomics? We hope so.

RAW Reunion goes down tonight on the USA Network.