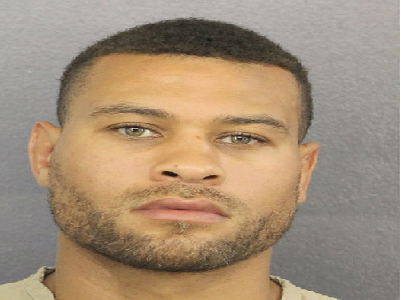 Former UFC fighter Abel Trujillo is being held with bond – set at $10,000 – in Castle Rock, Colorado. This is according to the Douglas County Court Deputy inmate database and as reported by TSN.

According to TSN, Trujillo has been charged with felony sexual exploitation of a child and felony obscenity. He was arrested on May 24 in Broward County, Florida due to the arrest warrant issued in Colorado. He was later extradited to Douglas County.

TSN reported that it is unclear if Trujillo has entered a plea deal and a preliminary court hearing for Trujillo is scheduled for this Thursday.

No specific details have been given about the case.