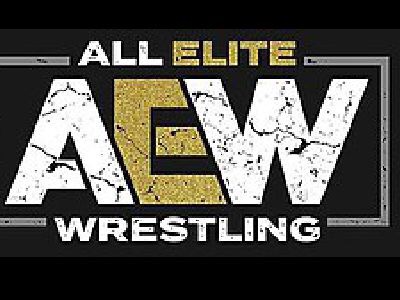 On May 25th shots were fired right across WWE’s bow.

All Elite Wrestling (AEW) held its Double or Nothing PPV to a hugely positive fan reaction and more importantly a very large audience. So big that even WWE wrestlers tweeted about it. Oh and Vince McMahon is reportedly really angry.

Dustin Runnels (Rhodes) faced his brother Cody in a stellar match that even put tears in some fans eyes. It is no secret WWE had no idea how to use these two effectively towards the end of their run. This match was as much a tribute to their father as it was an announcement to the world of what to expect from the promotion.

In an emotional post fight interview, Dustin talked in depth about the match and straight up said, “Vince (McMahon) better watch his a$$”. After seeing the RAW show after and how bad it was – we agree. Check it out…