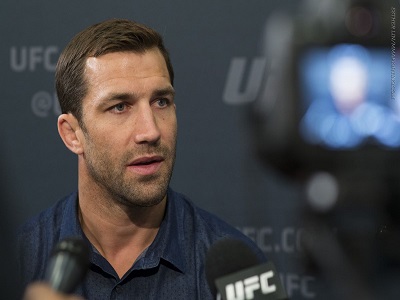 See, Luke made some negative comments about Anthony Smith and Thiago Santos that didn’t sit well with Smith. He publicly boasted he would essentially kill Rockhold even if a fight occurs in a Wal-Mart parking lot. We’re not joking.

Rockhold spoke with TMZ Sports and kept the beef going.