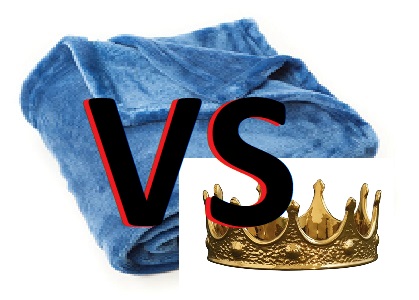 Bellator welterweight champion “Red King” Rory MacDonald, or Ares, will be defending his belt against another 170 pound great in April.

“The Blue Blanket” (we kid about his wrestling) Jon Fitch will get a shot at Rory’s belt in the Bellator Grand Prix Tournament. The situation is kind of confusing so we’ll break it down.

Fitch can win the belt from MacDonald and he also advances from the first round of the tournament. The bout will differ from the other tourney pairings because it will most likely be 5 rounds instead of the non main event 3. It’s odd that the welterweight champion is competing in the Grand Prix in today’s MMA climate but it’s Bellator so we just go with it.

All of this is according to a report from MMAFighting. Nothing has been announced yet but the location has been strongly rumored to be San Jose, CA.

We’ll update you as we get closer.