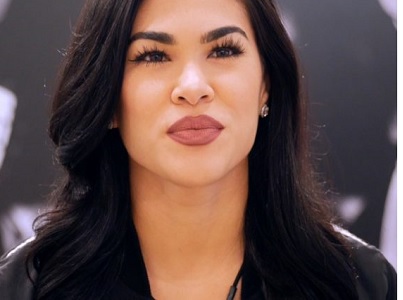 UFC flyweight Rachel Ostovich was scheduled to to square off against Paige VanZant in January of 2019. The bout was added to the UFC’s historic debut on the streaming service ESPN+ but it looks like it may be put on hold.

Ostovich was reported to have been attacked on Sunday and hospitalized for ‘major’ injuries according to TMZ Sports. Right now details are sketchy but Honolulu police have opened a felony domestic abuse case. The attack was apparently violent enough to fracture her orbital bone and put her in the hospital as we mentioned earlier.

We wish her a speedy recovery.