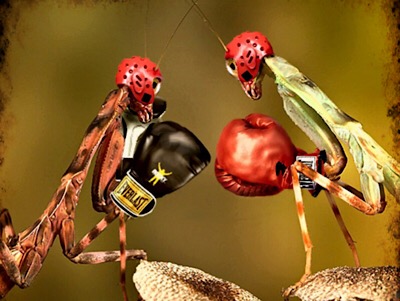 Frankie Edgar is out of his marquee match-up with “Korean Zombie” Chan-Sung Jung. They were set to clash in Denver on November 10th at the Pepsi Center. The injury bug was having none of it and intervened knocking Edgar in to the bleachers the next city over leaving Korean Zombie without an opponent. ESPN’s Brett Okamoto and Ariel Helwani have been updating us on the situation including a potential replacement.

Breaking: Frankie Edgar out of UFC Fight Night on Nov. 10 in Denver against Korean Zombie … Yair Rodriguez in, on short notice, per Dana White. Full story coming to ESPN shortly.

As @arielhelwani added to Edgar/KZ/Yair story, Edgar is not expected to require surgery on bicep injury. I’m told he’s even optimistic he could fight on a card as soon as Jan. 19.

What do you think of this Yair Rodriguez vs Chan-Sung Jung bout?