Conor McGregor may have lost to lightweight champion Khabib Nurmagomedov in lopsided fashion at UFC 229 but he has kept on shining.  Whether it’s throwing out the first pitch at a major league baseball game, throwing a football at an NFL game, or just simply popping up everywhere in pictures with a bottle of his Proper Twelve whiskey in his hand.  He has taken the loss very well and is pushing for rematch to the dismay of many.

For the most part he has been short and sweet when discussing his bout with Nurmagomedov.  Until now that is. He posted on Instagram his take on the fight  and how he plans on winning the rematch. 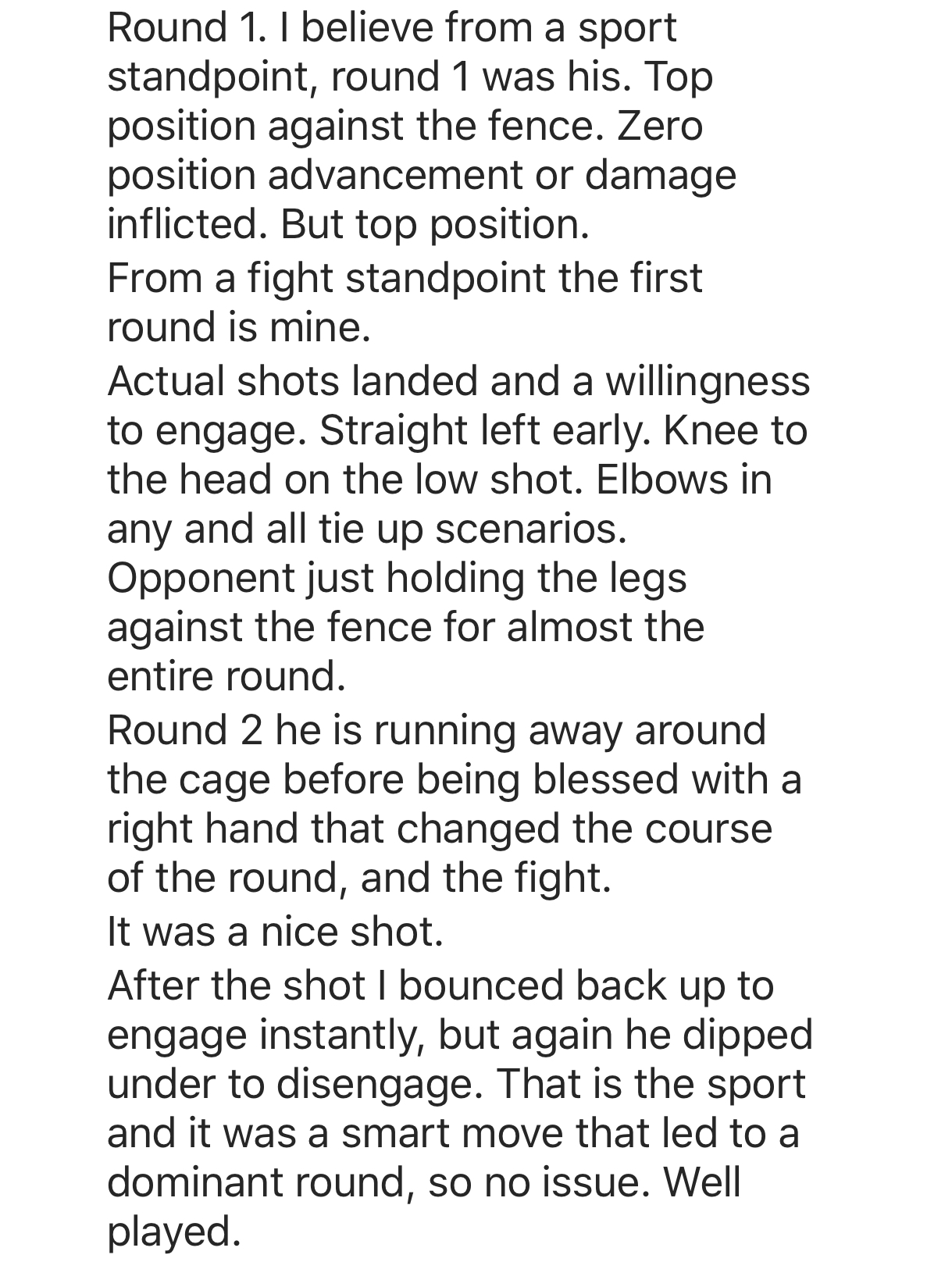 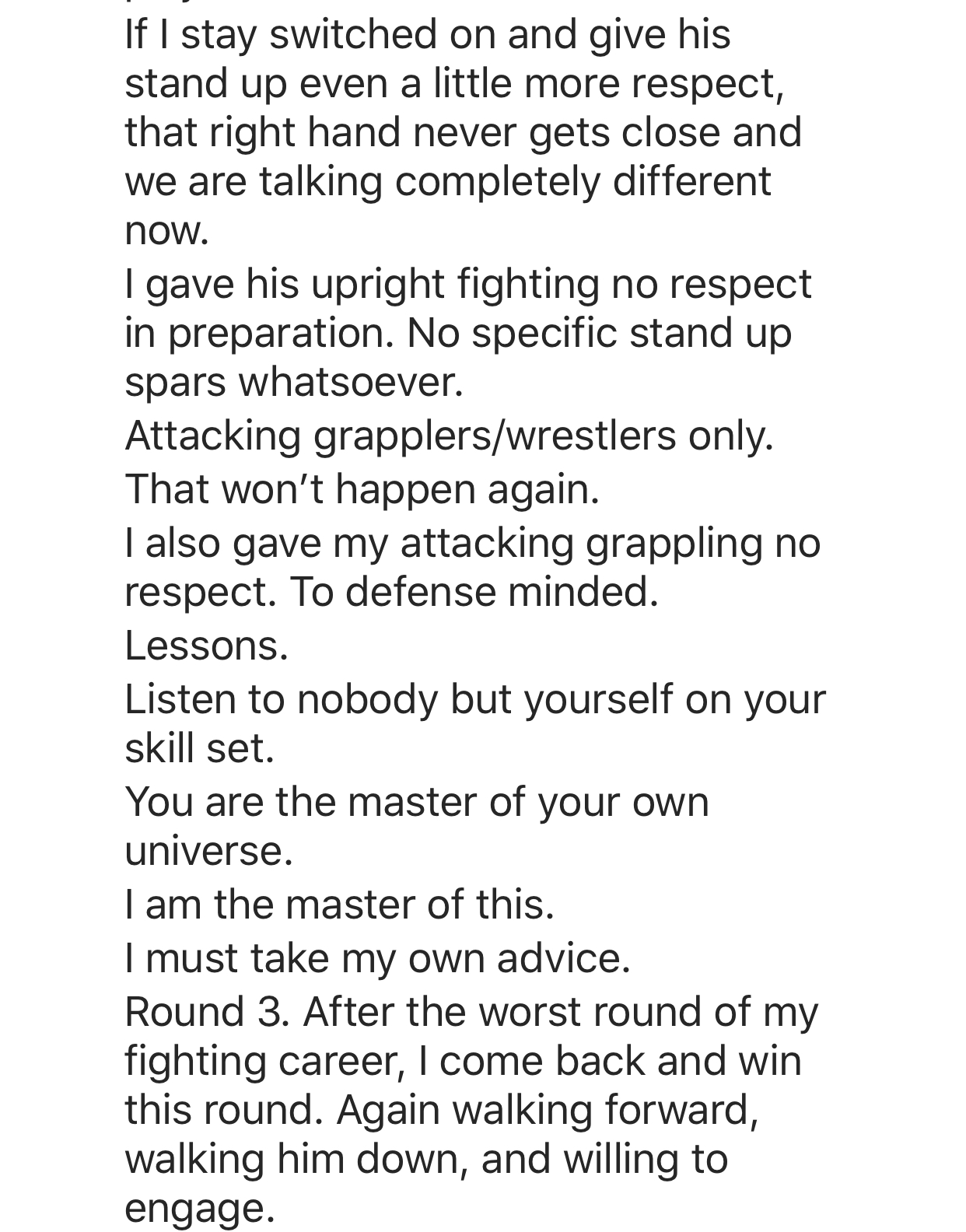 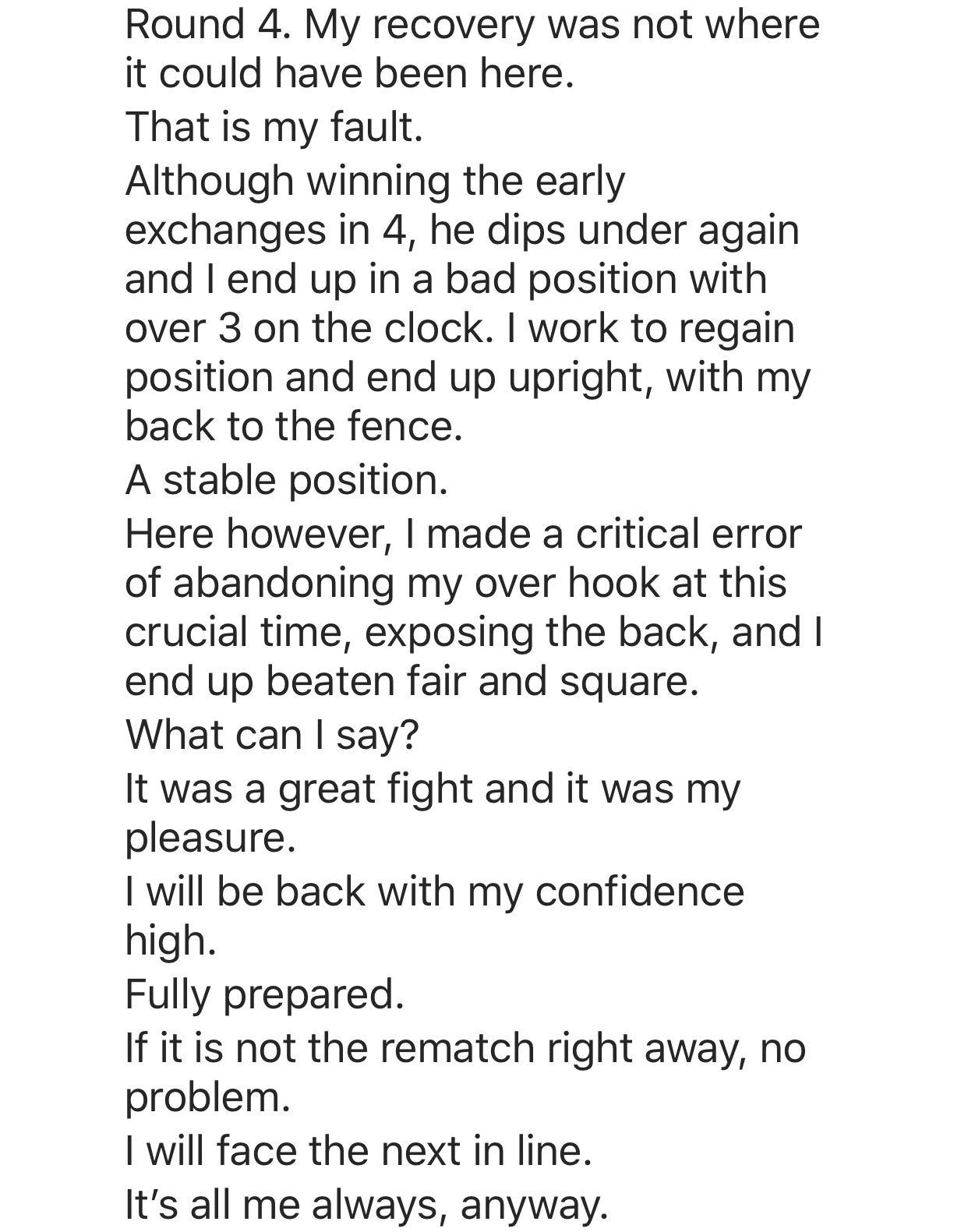 What do you think of the Irishman’s chances in a rematch with the Russian.