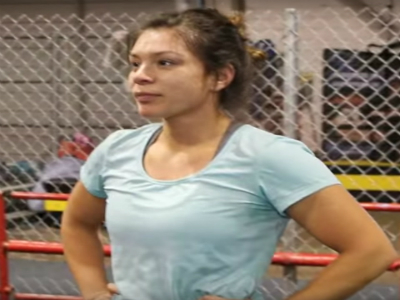 Nicco Montano was scheduled to defend her flyweight title against Valentina Shevchenko tomorrow at UFC 228. It was reported earlier this morning that the champ was hospitalized putting the bout in jeopardy. Now it appears that fans worst fears were confirmed.

One of her training partners, Steve Hanna told MMAFighting that Montano has been “treated at the local hospital for issues regarding her kidney function…She will be fine in a few days.”

Shevchenko predicted that Montano would not make it to the bout and troll fans on social media predicting the same have now been proven right. The odds for Montano and Shevchenko were:

The card now has a total of 13 fights and Jimmie Rivera vs John Dodson has been moved up to the main card.