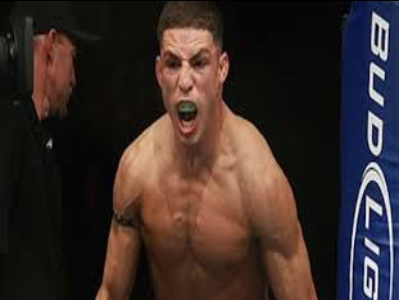 One time standout Diego Sanchez has a fight on his hands at UFC 228 with England’s Craig White. He is on a two fight losing skid and his recent record is spotty at best but from what he’s telling UFC.com that doesn’t appear to phase him.

Michael Bisping did shock the UFC fan base when he won the middleweight championship in the twilight of his career. Sanchez on the other hand is facing a stacked lightweight or welterweight division with a killer’s row circling the title waiting for their shot.

Normally we wouldn’t weigh in on a fighter’s chances with all of the upsets in recent years but we have to say a Sanchez title win would be a welcome miracle. Long shot or not he seems focused. What do you think?