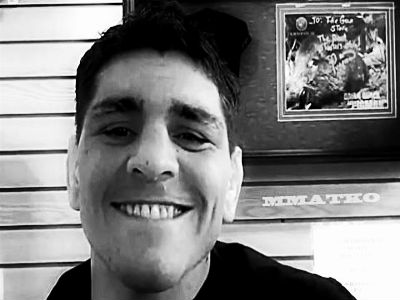 We are grateful that the District Attorney’s office was fair and thoughtful in reviewing this case based on the evidence and making the decision to dismiss this matter particularly in light of the Grand Jury’s decision finding probable cause was lacking.

That was the statement released by Nick’s attorney Ross Goodman via a statement courtesy of MMAFighting. The Las Vegas Justice Court dismissed his domestic violence case today, Thursday, August 31st. The District Attorney declined to move forward with the case because the grand jury chose not to indict him for the incident back in May where it was alleged he injured a female companion.

This means Nick Diaz is free not to be scared homie. He is now eligible to return to the UFC if he ever gets the itch to. Can we have Lawler vs Diaz 2 please?