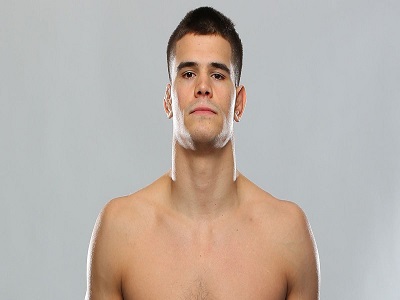 Mickey Gall may always be known as the guy who embarrassed CM Punk when the former WWE champion debuted in the UFC. He followed that win up with a win over UFC golden boy Sage Northcutt and then lost to relative unknown Randy Brown. He is coming off a win against another unknown in George Sullivan so it would make sense to put another recognizable one on your resume. However, we would recommend someone a little hotter than who he called out on the Ariel Helwani MMA Show.

Diego is 4-6 in his last 10 bouts which is a far cry from the monster with a granite chin that he used to be. He is also on his way out of MMA most likely because he is 36 years old and a veteran of 38 fights. That’s a lot of wear and tear on a body and being in my forties I can attest to the fact that 35 years old is a turning point in your body’s ability to recover.

We get why Gall would want to fight Diego because Sanchez’s last three losses are by knockout. Once a chin gets cracked studies show it is easier to get cracked again and we have seen that in guys like Chuck Liddell, Randy Couture, Andrei Arlovski, Fedor Emelianenko, and Alistair Overeem. Mickey would have a name but Diego’s name doesn’t carry as much weight as it once did.