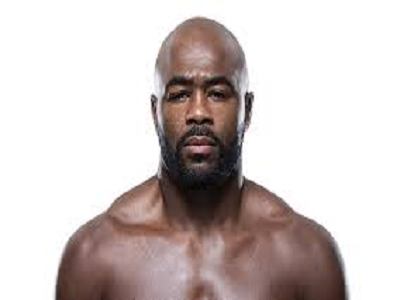 Rashad Evans had his last bout at UFC 225 in under a minute via a vicious knockout from Anthony Smith. Evans is a former light heavyweight champion and he was the main event of the Fight Pass prelims. A far cry from the spotlights he once inhabited. He spoke with the MMA Hour and he realizes his fade from the limelight has come to pass and decided it is time to retire.

I’m gonna retire. There’s just so much that goes into it all, but at one point in my life I felt as if fighting was everything. It was everything. I put life second, but now life is taking over and now fighting has become second. Competing in a sport like mixed martial arts where you have a lot of guys who haven’t been to the top of the mountain and haven’t experienced it the things that I’ve experienced, they’re really hungry for it.

Me, I was just lukewarm. I’ve been through a lot in this sport. I’ve fought a lot of fights and I don’t look at the sport the same way.

I always said to myself when it’s time, I’ll know. And I always prayed that I would know when it’s time and when I walked out, I knew. I knew. It took me weeks to really admit it to myself.

Good luck in whatever you decide to do Rashad Evans.