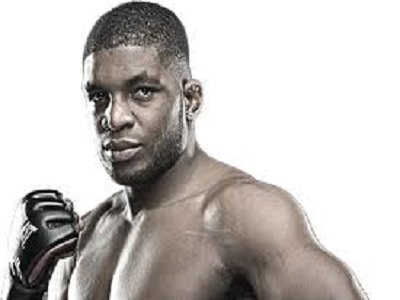 Paul Daley has been vocal about his unhappiness in Bellator. He has cited under promotion, disrespect,  and a number of other things as the underlying issue. Whatever it really is it appears he is done with the company in a Facebook post that appeared around 10AM ET.

I have politely asked for my RELEASE from BELLATOR MMA, which they have agreed to.

Once I have the paperwork through, stating that I am free to fight elsewhere, I will be looking to fight out my last 18months in this sport with the organisation that can put together the most exciting fights for my loyal fans.

So Daley is a free agent if this is true. The question is – has Dana White forgiven Daley for his sucker punch to Josh Koscheck after their bout, or will he appear in ONE Championship? Somewhere else?