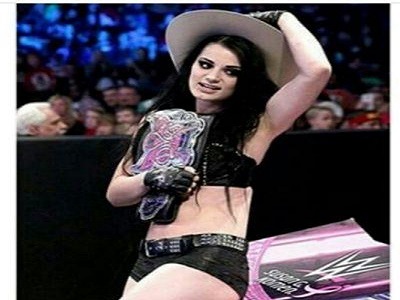 WWE female wrestler Paige has apparently broken up with Alberto Del Rio after an extraordinarily rocky relationship. Both of them left WWE television due to wellness violations with Del Rio asking and getting his release from the company shortly after. Paige had a neck injury that is apparently healed and she has been seen working out at the WWE performance center recently. It is being reported that she will indeed return to WWE TV tonight on RAW. Welcome back!