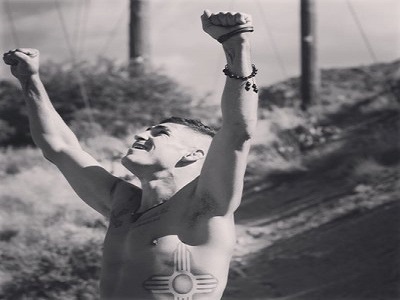 After UFC mainstay Diego Sanchez got knocked out cold on Saturday by Matt Brown most hoped that Sanchez would retire. He is 35 and has been in the game a long time, sustaining a lot of damage, and proving himself to be on of the most resilient fighters alive. Here’s what he had to say on Twitter after the loss:

I love y’all fans hope you guys liked the fight, what can I say but it hurts to let down the family. But that’s the fight game. I still have fight in me I’m not done yet I know that @iamtheimmortal what a classy competitor.

What do you think? Should Sanchez retire?