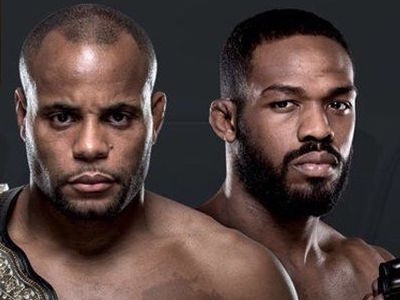 In case you hadn’t heard…Jon Jones flunked his UFC 214 drug test earlier this week. He is suspended by USADA until they can sort all of the details out, but the drama is in full swing. There’s even a conspiracy theory that one of Dana White’s biggest cash cows was set up so they could “ruin his life”.

His manager Malki Kawa was quick to defend him via Facebook.

The amount of hate that everyone has towards Jon Jones with out any due process is beyond me. The messages I keep getting saying to “drop him” or “don’t take up for him” goes to show me how low this society is.

I stand with Bones!

For anyone to think I would “drop” him like Him and I aren’t brothers is stupid.

I know how hard he worked to get back to where he’s at. This is definitely heartbreaking. He def didn’t cheat or use steroids. But I’m with him more now than the night he won the belt…. being there for the good times is what everybody would do. But who’s really there when times get bad?

I hope that you people pick your friends, wives/husbands and close confidants based on real stuff. Not who can celebrate when you’re on top. I’m not sure why this is happening to him again, or how even, but we’ll get to the bottom of it.

To those of you that truly support my brother and I, thank you! To those of you who say “drop him” you’re not doing me any favors by saying that. You’re not my friend nor my family. So a big “fuck you” to you and your “support.”

It’s not over officially because Jon will need to have his B sample tested before he officially gets a hearing. There is another conspiracy theory that the UFC is secretly plotting to payoff the athletic commission to switch samples so they don’t lose a big star. MMA fans are a peculiar lot, right? I can’t wait to hear Tommy Toe Hold’s take on this.