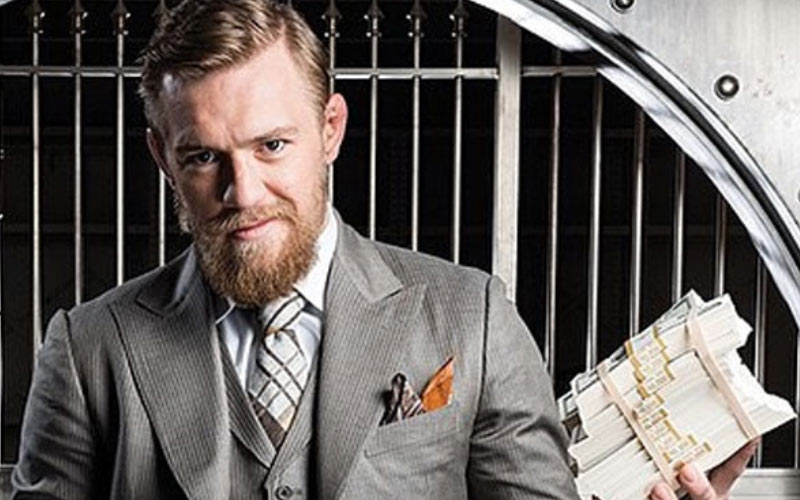 Former WBO welterweight champion Jessie Vargas told Villainfy Media he heard through the grapevine that Conor McGregor was knocked out by one of his training partners.

“He got knocked out in sparring already, man”, Vargas said.

When asked about further clarification on where he heard this from he said, “The boxing world is small, it’s a small circle.”

According to McGregor’s sparring partners he has been doing fine, but that may just be PR control on his part. In truth, virtually no one in boxing is giving him a chance of winning.