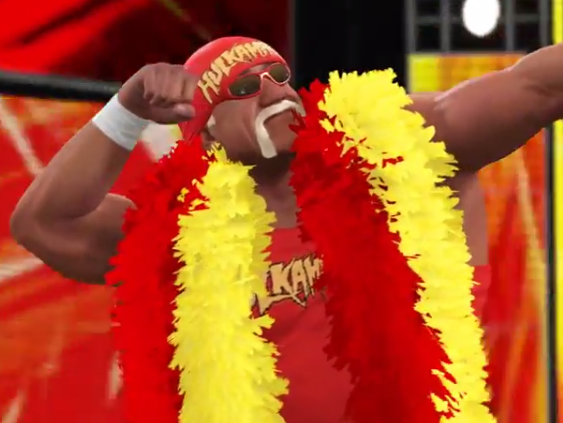 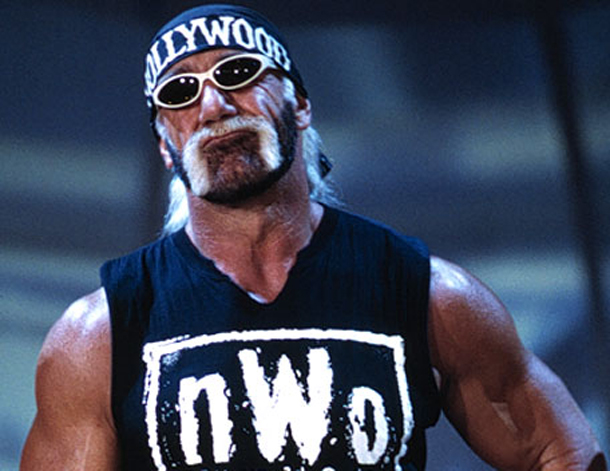 Dave Meltzer of the The Wrestling Observer said WWE has actually, and finally, addressed the possible return of Hulk Hogan. WWE fired and erased Hogan from their website, hall of fame, and their TV after he was caught making very racial comments on a sex tape that was released to the public. Believe it or not they thought about bringing him back for WrestleMania 33, but backed out at the last moment.