Former UFC light heavyweight champ Jon “Bones” Jones defeated Daniel Cormier “after a weekend of cocaine” the first time the two fought back in 2015. Now the roles are reversed as Cormier holds the belt and the two are set to rematch at UFC 214 at the end of July. Cormier has been outspoken about Jones’s past shortcomings outside the cage that cost him the title and has recently labeled him a “junkie” due to his apparent preference for the nose candy.

Instead of shying away from his perceived past transgressions though, Jones seems to be embracing the “heel” role a little more and is even selling “Enjoy Jonny Bones” T-shirts on his website that are clearly a knockoff of the legendary “Enjoy Coke” T-shirts. 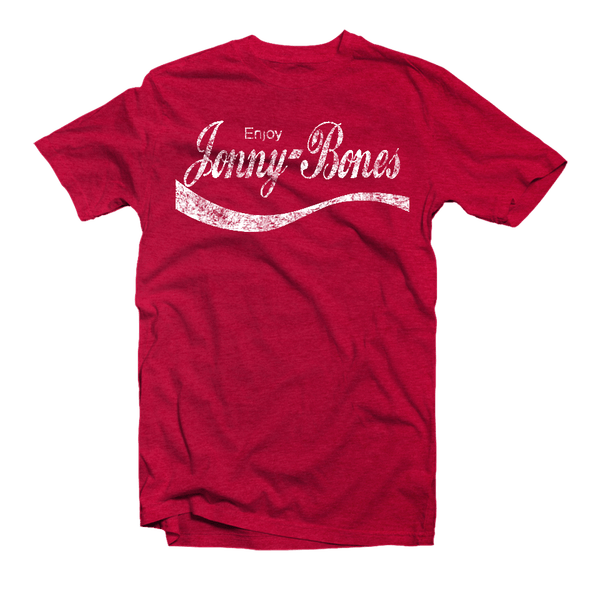 Here’s what the original Coke T-shirts look like which can still be purchased online through such outlets as Wal-Mart. 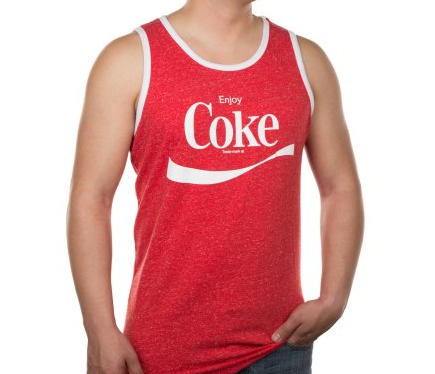 Good move by Jones? Some are calling it “genius” from a marketing perspective. What say you? For $27.95 you can have your own “Enjoy Jonny Bones” T-shirt shipped right to your house. No word on where the proceeds will go from the shirt sales but hopefully it’s not up the nose of the former champ.