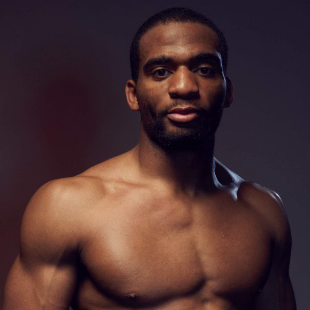 Before Justin “Tha Fort” Sumter goes for his fourth straight first-round finish when he faces Brian Sparrow at CES 44 on May 12 in Lincoln, R.I., LIVE on AXS TV, the hard-hitting Connecticut middleweight sat down with ProMMANow.

How happy are you with your first-round finish in your CES debut at CES 43 last month?

A lot of people are happy with it, but I’m a perfectionist, to be totally honest. It didn’t show my true potential. I feel like I was a little bit sloppy coming out of the gate. I’m looking to be much sharper and much more crisp with this next fight.

What should fans expect for this fight?

A more technical display. I’m going to do a better job of setting things up strategically than I was in my debut.

Is there any way this fight goes three full rounds?